Okay, so my producer for SomeTV!, the sketch comedy insanity currently in production in Toronto, asked me to provide him a short bio for the group’s web site.

Keeping in mind the sheer brilliance/stupidity of what we are attempting, I sent him this:

A born story-teller and punster, Randall told his first knock-knock joke in the Obstetrics Department of a Toronto hospital at the ripe old age of today. His early comedic repertoire consisted of poop jokes, fart jokes and snot jokes, but on learning that Vaudeville was dead, he learned how to write. After several failed attempts at living other people’s lives (scientist, journalist, press agent, ad man), he has more recently focused his energy on sketch comedy and screenwriting. In 2014, Randall won the Nashville Film Festival award for Best Animated Feature for his screenplay Tank’s. His influences are caffeine, Mel Brooks, sleep deprivation and human frailty.

Would love to hear your thoughts!

Randy (the one in the middle) 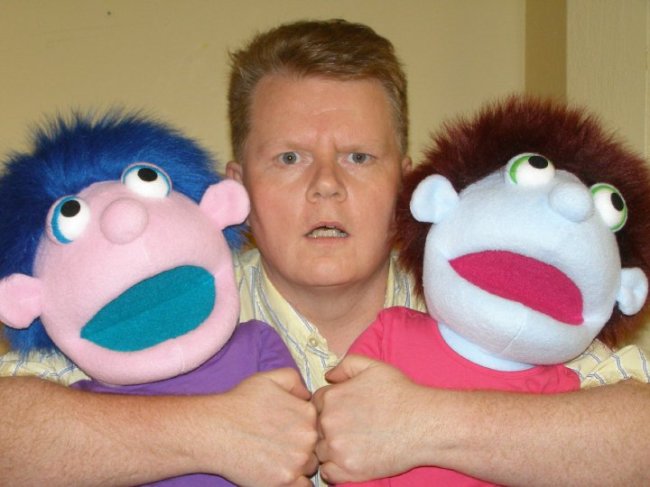