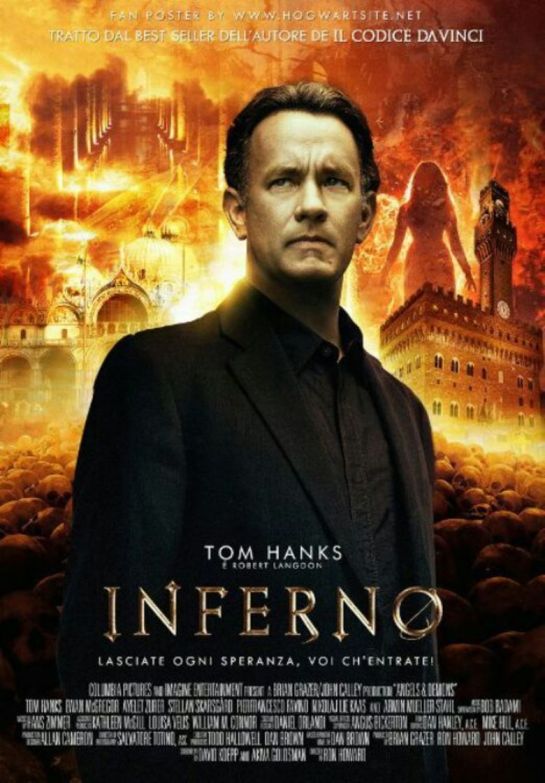 In a follow-up to The Da Vinci Code and Angels & Demons, Tom Hanks returns as famed symbologist Robert Langdon, the only man capable of solving the great riddles of today with clues left by our medieval artists and thinkers. In this case, it is the location of bioengineered microbes designed by mad billionaire Bertrand Zobrist (Ben Foster)—think Elon Musk with microscopes instead of rocket ships—to eradicate 95% of the world’s population.

And as the adventure starts, it appears that Langdon may be involved more directly in this mystery than even he thought possible. Along the way, he battles officials from the World Health Organization (WHO), zealous followers of the billionaire and the crafty dealings of a security firm.

As a fan of the previous two movies and puzzle-focused stories in general, I was looking forward to this latest installment. Hanks was back. Ron Howard was back as director. And Dan Brown, the novelist on whose books the movies are based, never tells a boring story.

Unfortunately, this latest venture simply does not live up to the mysteries developed in its predecessors. Simply put, the puzzle is missing and the action is merely serviceable.

To watch the trailer for this movie is to assume that the riddle of this story is wrapped up in Dante’s Divine Comedy, source of our Western vision of Hell. And, for about two minutes, it is. 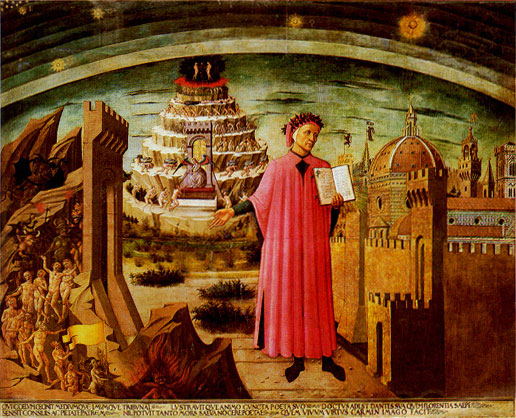 Dante couldn’t have predicted this new level of Hell

But unlike the earlier movies where clue was found buried in clue, each one linking together in an almost mystical way and tapping into the deep-seated paranoia of conspiracy freaks like me, here it was merely a token gesture. Dante’s masterpiece and the elements that followed it felt completely contrived, mere window decoration for the modern mystery that wasn’t much of a mystery.

And even the characters surrounding Langdon were largely throw-away, none showing the intricate twists and turns that kept you guessing throughout the earlier movies. In almost all cases, the functions of the characters were obvious from the outset (to explain more would be to serve spoilers). 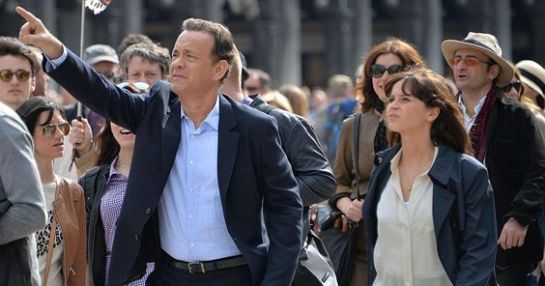 And I think screenwriter David Koepp (Jurassic Park, Mission:Impossible, War of the Worlds, Angels & Demons) suspected as much as he littered the screen with small red herrings that suggested insights to the characters but never amounted to anything afterward.

One character, in fact, who appears vital from the story perspective effectively disappears from the story completely, factoring in no way into the ending of the story despite being involved in the precipitating events.

In the absence of medieval puzzles and ambiguously motivated characters, we are left with a barely passable action film that trots its merry way across the Mediterranean to the pretty unspectacular climax. Even the summary denouement is uninteresting and a bit saccharine. 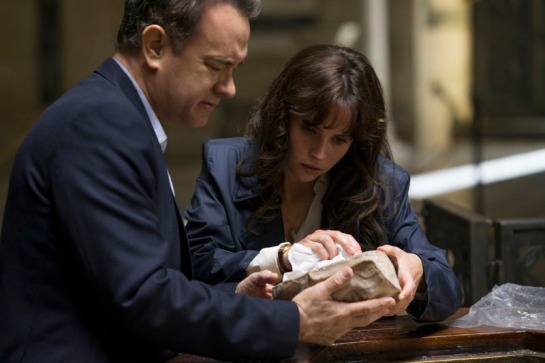 Entire screenplay written on back of Dante’s head

This is not a terrible movie, but I’m not sure I would even recommend it as an entry point to the Dan Brown pantheon, instead recommending you stick solely to the other two.

For me, Inferno never really got beyond a cold ember.

Say hello to the 10th circle of Hell (The Guardian)

A devil of a time making sense (Wall Street Journal)