If dictionaries defined phrases and you looked up “glutton for punishment” or “own worst enemy”, I have every confidence you would find a definition along the lines of:

(n) 1. An individual who endeavours to accomplish novel projects through the use of methods for which he or she has no training, expertise and in all likelihood, aptitude. 2. This guy.

It would then show a photo of me, both definitions being equal appropriate. 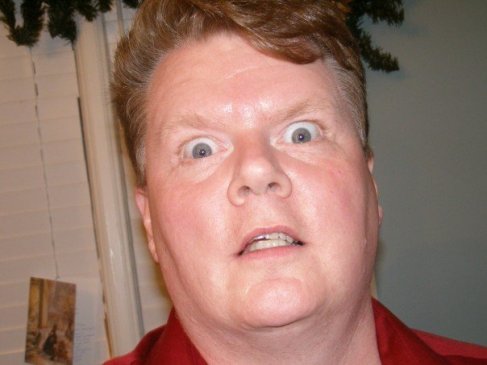 As if it wasn’t daunting enough to try to write a screenplay for an animated feature-length family film, I decided it should include songs (a la Lion King or Aladdin) and then went one audacious step further to decide that I should write those songs.

Tonight, I finally decided to sit down and write the five songs for the movie (and truthfully, that’s only because I’m procrastinating on a rewrite of a scene I hate but do not know how to fix).

The good news is I know what I want each song to cover and roughly the tone I want to establish with it. The bad news is all that stuff I talked about above.

The first song was relatively straightforward as it is a parody of an existing tune. Keep the cadence, change the words. Play the music in the background and try to sing it aloud. Not yet perfect, but it’s a start.

Do I have a cadence?

Why did I pick that word to try to rhyme four times?

Okay, I think I should try to change the tempo here.

Is it okay to switch from something Disney-esque to The Pogues?

Oops, can’t use that word…there’ll be kids in the audience.

Why, oh why, do I do these things to myself?