I used to think that not voting was a valid form of political protest, but I now understand that it is only the first step. 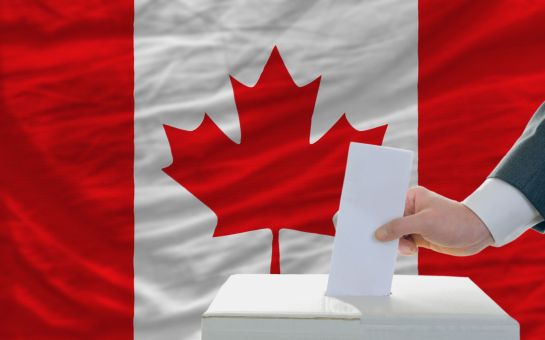 If you choose not to vote, I respect that. But I challenge you that it accomplishes nothing.

If you choose not to vote as a protest, I presume that you want to change the system in some way. And yet, you have offered no alternative.

The election will go on whether you vote or not. The raccoon that raids my recycling bins won’t vote either.

When people protest through marches, sit-ins or hunger strikes, they make themselves visible. When you don’t vote, you remain largely invisible. So if you’re not going to vote—a right I voted to defend, in some ways—then do something.

Hold a “we didn’t vote” rally. Gather other non-voters and raise your voices in protest. Offer your own platform; suggest an alternative to the current electoral system.

If your idea is viable, you might gain support from voters. You might actually create the change you seek.

But if you simply do not vote, then you are not only invisible to the rest of us, but you remain complicit in the system you despise. 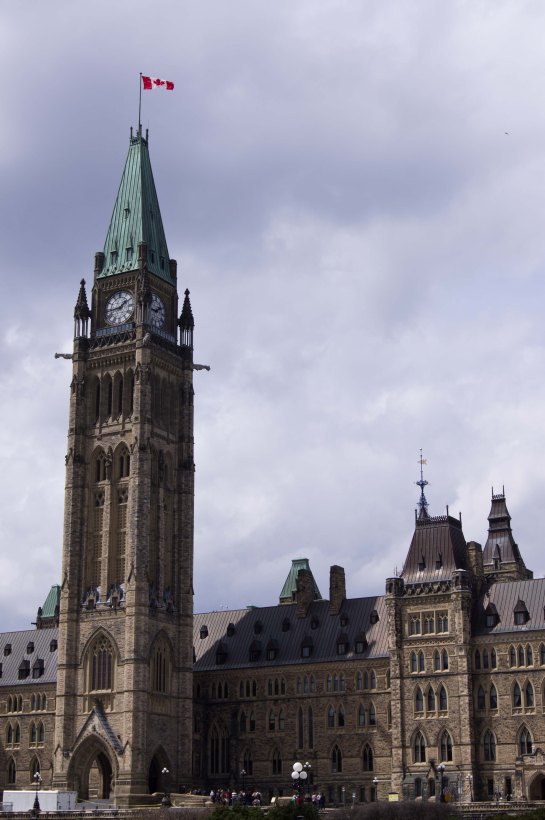