As the alcohol sets in and the year ends, I thought I’d take a moment to consider the 2013 Randys, the seminal moments and/or people of the past year.

Every year is special but this was truly a year for the books (or Kindles/Kobos if you’re one of those people).

Friend, child of the universe and novel buddy (as in we’re writing a novel) Agah

Most head-spinning period: Austin Film Festival, both the sessions and attendees 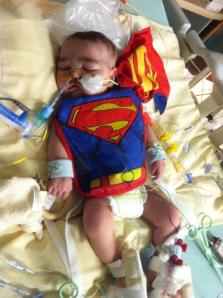 This is Leela…you met Nick and Marsha above 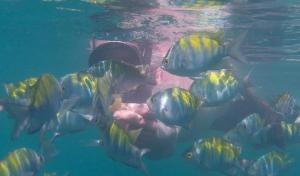 Greatest moment of the year: Photo with cast of PuppetUp!